How To Apply For A New Driving License In Nepal Online

Learn Dart Language In One Day

List Of All Municipalities By Districts By Provinces Of Nepal

Convert Your Ruby Script To A Ruby Gem 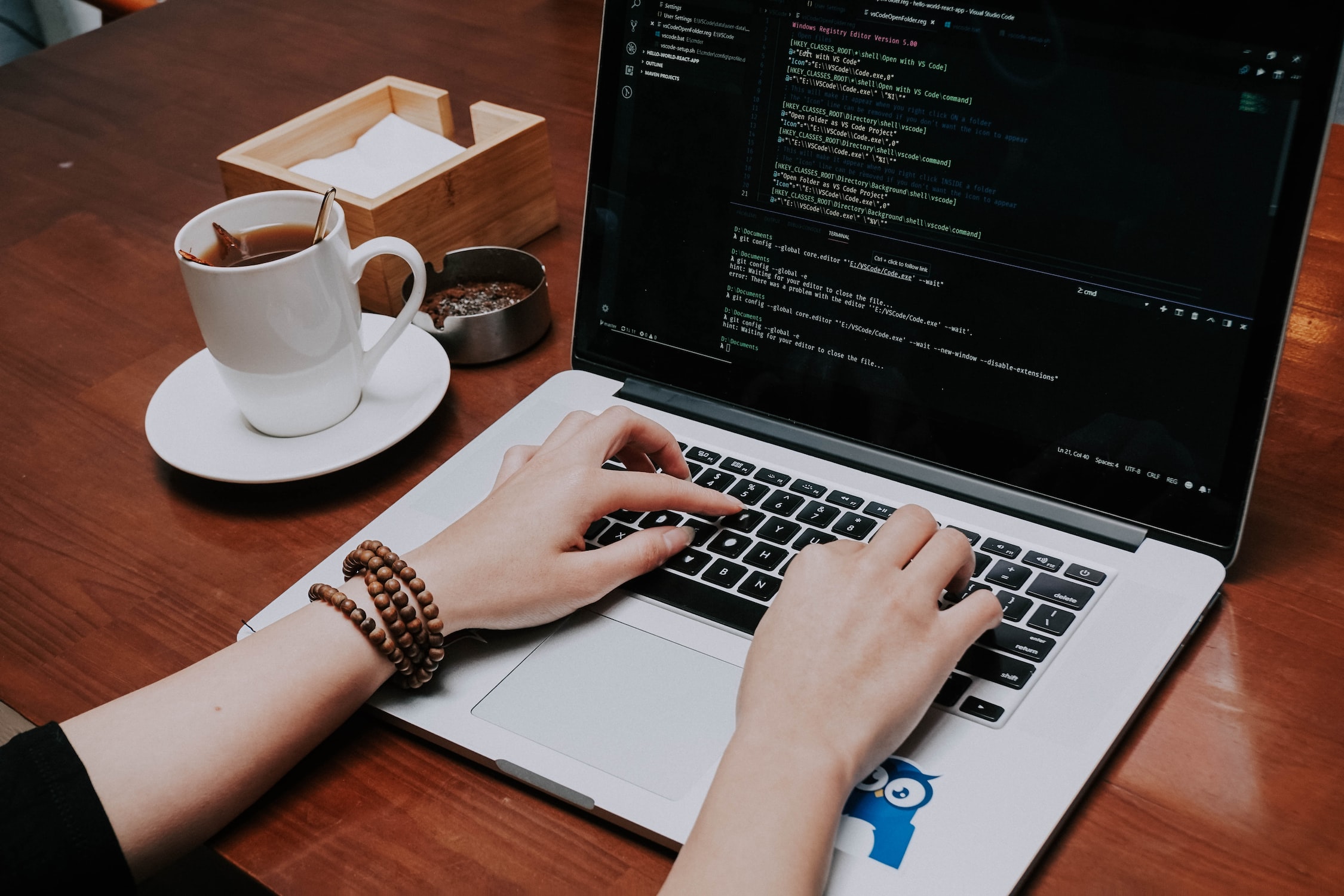 Programming is a process of writing instructions in a sequence so that the computer can fetch and execute them. We use programming languages to design and build software. In a web-application, designing and building webpages can be done with a combination of different languages like CSS, Javascript, and HTML. In this blog, I will specifically talk about Javascript.

In the context of a webpage, HTML represents the skeleton whereas CSS represents Skin/Muscles and Javascript puts life in it. 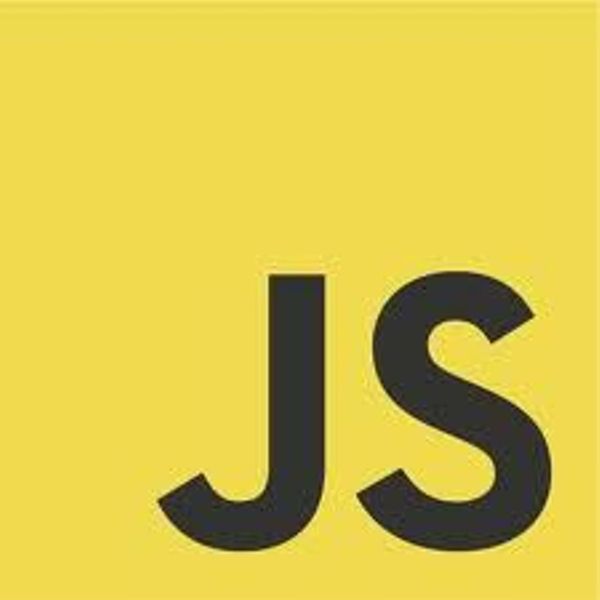 JavaScript is a programming language that gives a soul to a webpage which makes our webpages alive. for eg:-A dead the body is a webpage when we add JS in it a dead body will be alive & starts walking and talking.

What is JavaScript Engine & how it works?

A JavaScript engine is a program that runs JS code. The engine reads the script then converts the script to the machine language because the computer only understands machine code. The V8 engine is supported in Chrome and Opera likewise, SpiderMonkey for Firefox whereas, SquirrelFish for Safari, etc.

What is a Code Editor and which one is the best to use?

In my opinion, a code editor is a supporting tool for every programming languages where we can write our codes for building software. There are different code editors but we(programmers) use them as per our taste. I mean to say that someone finds ‘Sublime Text’ so easy to use whereas some say ‘Visual Studio Code’ is the best though the purpose of using text editor is the same. If we are beginners, I suggest Visual Studio Code because I find some extra features than other editors but it depends upon your preference.

What does Developer Tool mean?

The developer tool is a set of tools that is available in a browser where we can test our codes, see errors, and also examine variables. We can inspect and debug the pages HTML, CSS, and JavaScript of any website that is currently open.
The example of a developer tool is Console. If you are learning JavaScript means you must be familiar with Console.

How to attach files, external files, inside <script> tag?

Script files are attached to HTML with the src attribute:

External Script files are attached to HTML with the src attribute:

We can give a full URL as well. For instance:

A single <script> tag can’t have both the src attribute and code inside.

How to put comments in Java Script?

How to write code?

Codes are written in many statements separating with semicolons.

Usually, statements are written on separate lines to make the code more readable:

Is “use strict” that important you should care about?

"use strict" is the modern way of using JavaScript code and it is placed at the top of a script file. Modern js supports advanced language Structure, that enables use strict automatically.

What is a Variable?

Variable is a pointer where we store data and assign value to it. We declare Variable to store data by using the var, let, or const keywords. Always declare a let for a variable declaration to run your codes at the local scope. let is a modern way of declaring variables whereas var is an old way. Variable name must contain only numbers, only letters, or the symbols $ and _. Variable naming must be meaningful. In the above diagram, the variable is pointing to data 1 and data2.

We can also declare multiple variables in one line as in the example below:

What is a Constant?

Constant is also like a variable but the difference is, constant cannot be assigned with another value once defined. This is why the same constant name cannot point to Data 2 once it’s pointed to Data 1. Some constants are named using capital letters and underscore to make a difference.

To declare a constant (unchanging) variable, use const instead of let:

What do alert and confirm mean?

In my experience its not that hard to understand the basic terminologies in Javascript. See you in the next chapter.

JavaScript is a programming language that gives a soul to a webpage which makes our webpages alive. for eg: A dead the body is a webpage when we add JS in it a dead body will be alive & starts walking and talking.
Read More..